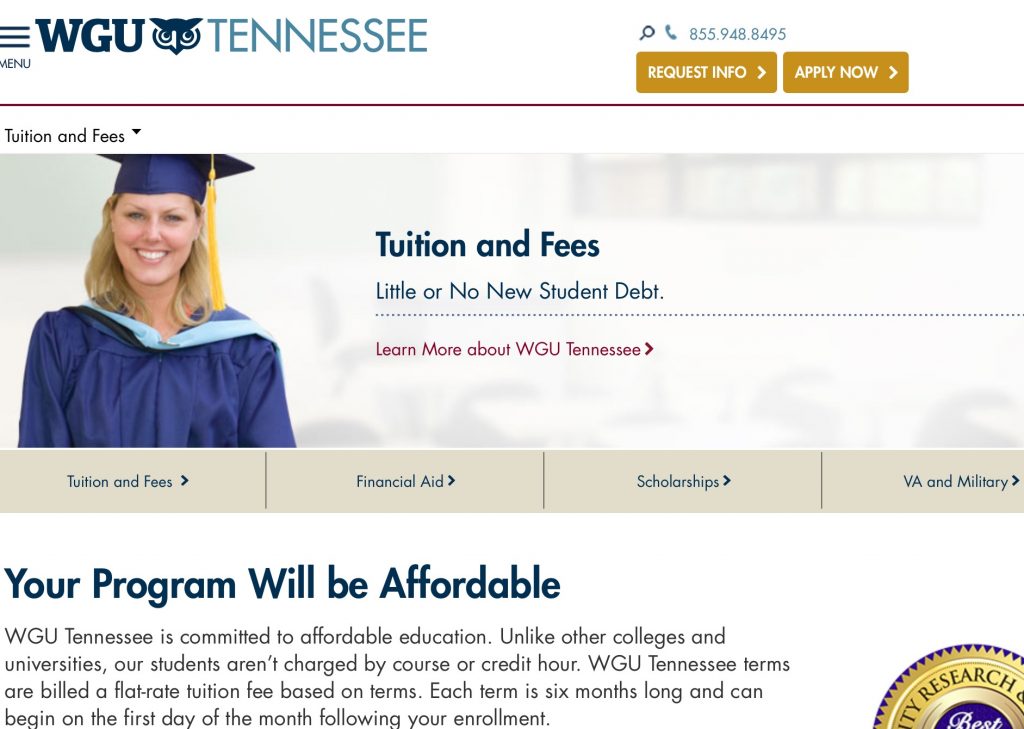 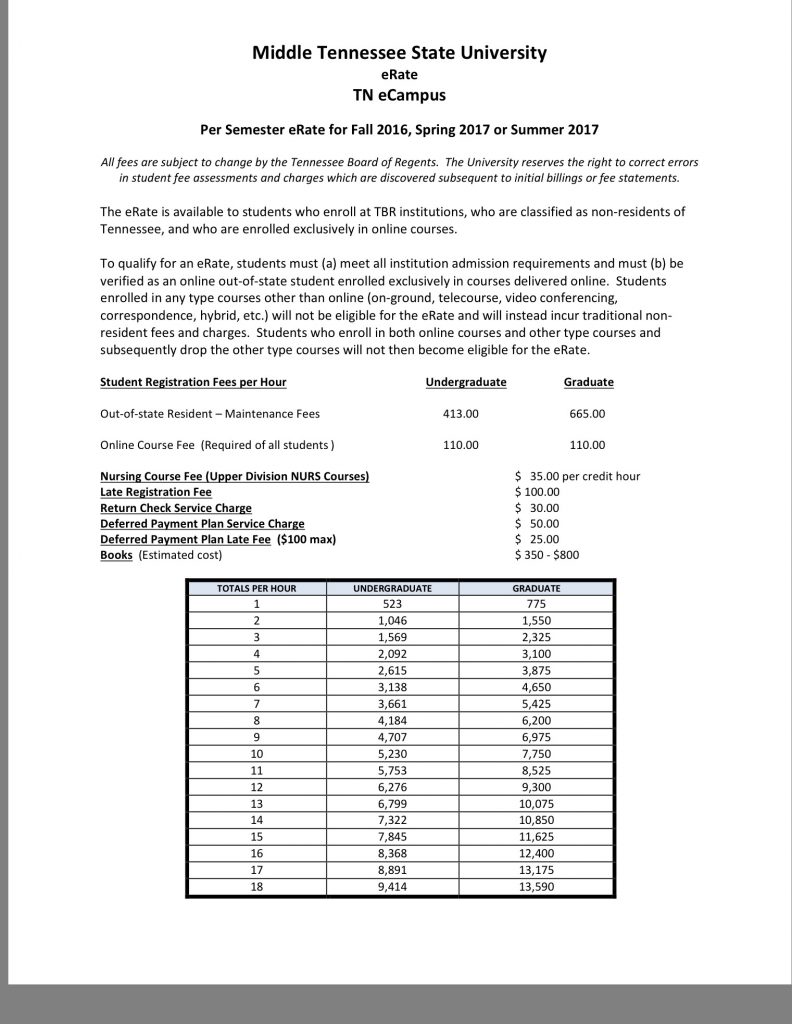 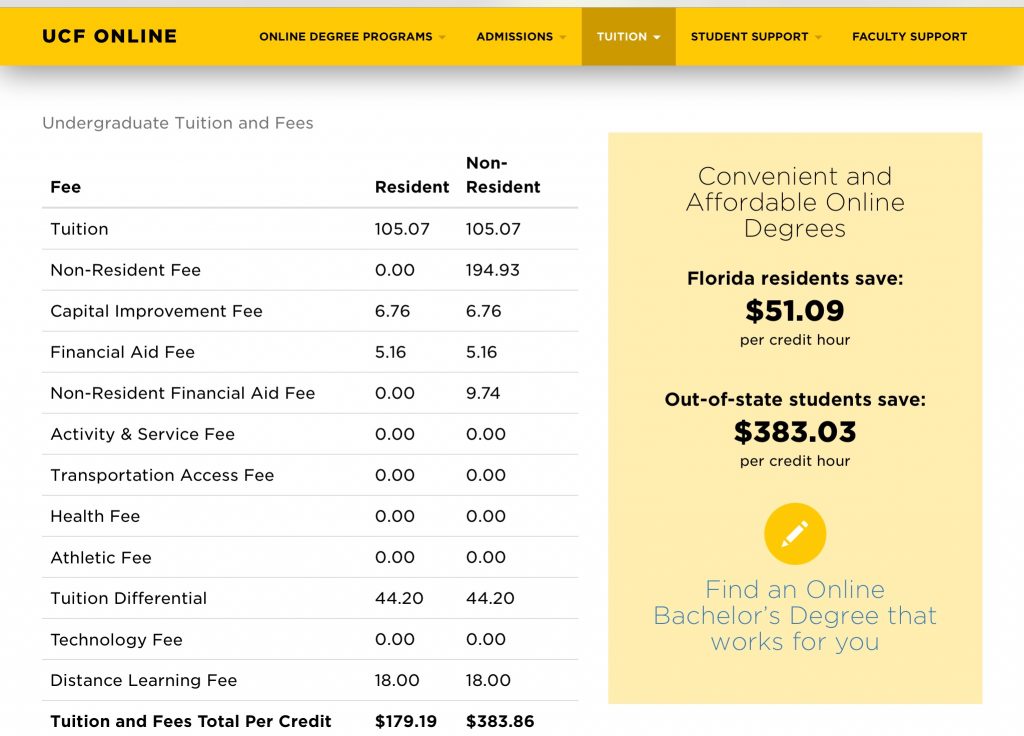 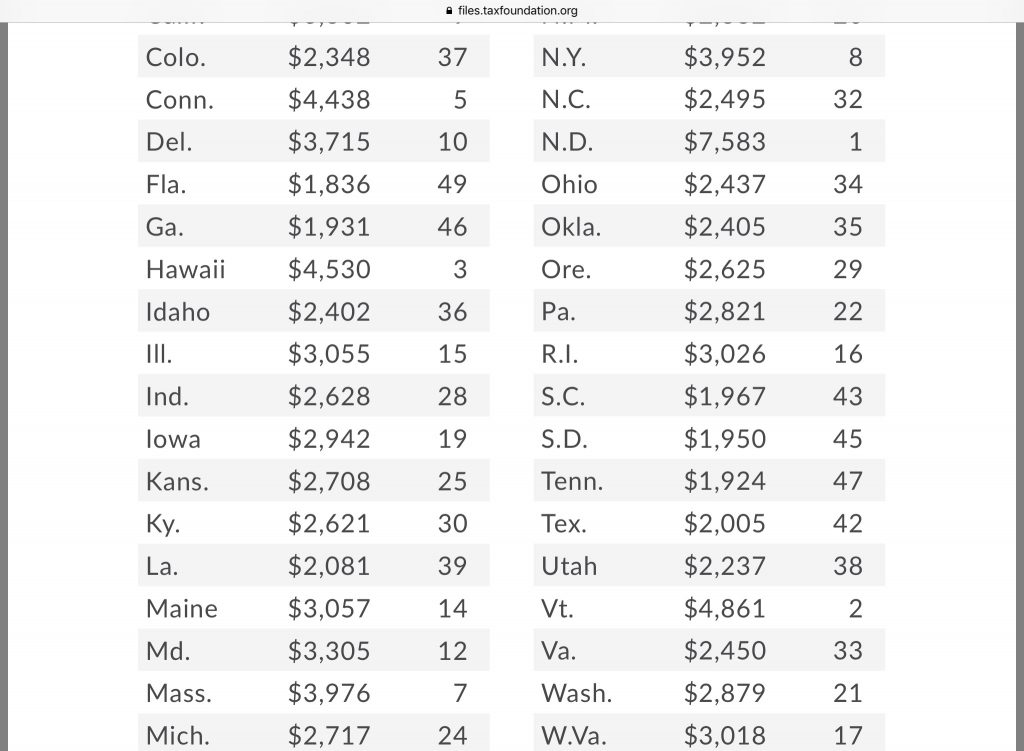 MURFREESBORO, Tenn., January 11, 2016– HB675, the so-called “Tuition Equality” bill failed to pass in the House by 1 vote last year.  This bill is otherwise known as “in-state tuition of children of illegal aliens”.  Supporters of this bill aren’t presenting some simple facts, and to be honest, I’m not sure anyone else has researched this information.  I know that last year, this information was not presented to me and I had to do my own research.  I have even sat down with students and advocates effected by this issue, and they were completely unaware of some the facts.

According to the TBR in a meeting I attended with their representatives, they informed me that there are around 7000 students in Tennessee that meet the criteria for HB675.  Since these students would not receive the Hope scholarship, let’s assume all 7000 would attend MTSU.  Over a 4 year college career of 120 credit hours at a taxpayer subsidy of $900 per 3 credit hours, Tennessee taxpayers would be on the hook for around 252 million dollars.  It doesn’t matter if it is one dollar or 252 million, taxpayers should not be subsidizing tuition for non-U.S. citizens in this capacity.

MTSU leads the state in adult learner graduates, as well as first generation and low income graduates.  These are adult learners and students from low income households who are looking toward income mobility and improving their lot in life.  As someone who grew up in an auto salvage family, having become a physician, I can empathize with our Tennesseans looking to improve their situation for their families.  However, by adding up to 7000 students that qualify as Deferred Action for Childhood Arrivals(DACA) to the workforce, Tennessee would be driving down the wages of these low income Tennesseans and devaluing their diploma.

Having met with some of the DACA students and their advocates, as well as being someone who has compassion, I recognize that these students are in an unenviable situation.  Through no fault of their own, they were born to non US citizens in another country and were brought illegally to America by their parents who were looking for a better life.  They have been raised in the United States and do not know any other way.  They desire to better their lives and are looking for a way to do so.

However, we are a nation of laws, and we, as elected officials, have a duty to uphold our Constitution and our oath of office.  Article 1 Section 21 of our Tennessee State Constitution states, “That no man’s particular services shall be demanded, or property taken, or applied to public use, without the consent of his representatives, or without just compensation being made therefore.”  I would submit that debt service in the form of potentially 252 million is tax revenue demanded by those advocating this bill, would violate our state constitution.

Additionally, our oath of office states that we shall not “propose or assent to any vote, bill or resolution which shall appear to me, injurious to the people, or consent to any act or thing, whatever, that shall have a tendency to lessen or abridge their rights and privileges.”  I would submit that a bill that not only places a financial burden on the taxpayers of Tennessee, but, also, lessens the rights and privileges of low income Tennesseans to improve their income mobility is a violation of our oath of office.

When I sat down with the DACA students and their advocate, they actually appeared to understand the concerns that I addressed, as, according to them, nobody had actually explained these concerns to them.  If HB 675 comes before the General Assembly again this year, it is my hope that other legislators, Leadership, and the Governor will honor their oaths of office and place our taxpayers and low income students and graduates at the forefront of their decision making.  People that have worked with me know that I am more than willing to sit down with people on all sides of an issue to examine the situation and look for solutions, but I will not stand for one iota of taxpayer dollars going towards in-state tuition as currently presented in HB 675. Our Tennessee taxpayers are looking for someone to to stand up for them and I will be there to lead the fight.