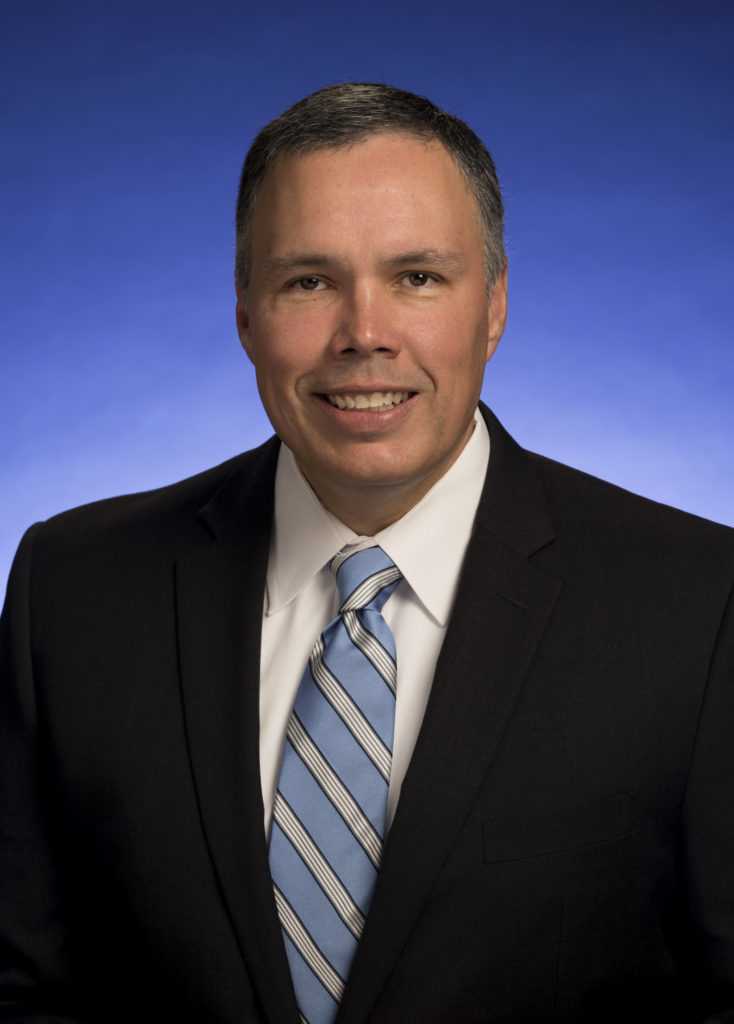 This summer and fall have proven to be quite an active period for the office of District 48 in Tennessee, and Representative Bryan Terry, MD (R-Murfreesboro) has been working to address the various issues that have arisen.  With issues including unemployment, education, public safety, and COVID, there has been a diverse range of topics that Rep. Terry and his office have encountered.

“When we are out of session, it is just a legislator and their legislative assistant in Nashville.  When we are in session, we often get an intern, but that’s usually the extent of our staff,” explained Terry.  “As self-governance is the cornerstone of our constitutional republic, it’s important to obtain feedback and legislative ideas from constituents.  I’ve partnered with some local folks for more community input and outreach to meet these goals.  A lot has transpired in the county, state, and country that has impacted our district these past few months, and we’ve been working to address the issues as they have cropped up while continuing to plan for the upcoming session.”

The top concerns from constituents that the District 48 office is encountering stem from COVID-19, including mandates, vaccines, and passports.  President Biden’s controversial, and likely unconstitutional, federal overreach on using OSHA to enforce a COVID-19 vaccine mandate has only increased the concerns and fear from constituents.

Having been responsible for taking care of COVID patients and seeing the effects of COVID on hospital resources, as well as surviving a breakthrough infection, Rep. Terry knows, firsthand, the impact COVID has had on individuals and the health care system.  As both a physician and a legislator, he has advocated that Tennesseans speak with their doctors about getting vaccinated against COVID-19, and he has encouraged Tennesseans, especially at-risk individuals, to protect themselves from the virus. In combination with vaccine awareness, he has promoted liberty and personal health choices when it comes to mandates.

During the 2021 Session, Rep. Terry offered amendments to bills that would have protected Tennessee employees from a COVID vaccine mandate and consumers from vaccine passports.  In light of Biden’s overreach concerning vaccine mandates and the push to exclude unvaccinated individuals from society, Terry continues to support efforts to protect the liberty and health of Tennesseans.

“Going all the way back to last session, I’ve had detailed discussion with our legal services team on the topic of COVID-19, including mandates. Creating an executive order mandate doesn’t mean that it is constitutional. Though the Supreme Court has ruled in favor of mandates in the past, they have outlined certain requirements. Based on my discussions with our legal services, I would argue that the Biden vaccine mandate through OSHA is going to run into some legal issues and will, most certainly, be challenged,” stated Terry.  “The federal rules have yet to be presented, but I have already spoken with our Speaker and the Lee Administration on challenging the mandate. While I do believe that people should speak to their doctor about getting vaccinated, a ‘one size fits all’ approach that doesn’t account for things like natural immunity, harm avoidance, or breakthrough infections is a dictatorial and unscientific approach.”

Terry has had meetings, conversations, or correspondence with the Lee administration, the Speaker of the House, Senators, the Department of Education, the Department of Health, the superintendent, and other local officials on issues surrounding COVID-19.  This topic remains a priority for the district office.

One of the top concerns voiced most often by constituents involves issues related to Middle Point Landfill.  The potential landfill expansion, the odors emanating from the area, and water quality in the area are often the focus of concern of constituents.  Representative Terry has been in frequent contact with the Governor’s office, the Tennessee Department of Environment and Conservation (TDEC), legal services, and City and County officials, working on solutions to address all of the issues surrounding the landfill.

Republic Services is looking to expand Middle Point Landfill north toward Jefferson Pike and has completed Part 1 of the application process. The Central Tennessee Region Solid Waste Planning Board ruled that the expansion was not consistent with the 10-year plan and did not support the application. Republic has filed a lawsuit in chancery court. Though TDEC will decide on the application, this process may be settled in the courts. However, Rep. Terry is still actively working to halt the expansion and discussing the issue with legal experts. In addition, he has been in discussions with the Lee Administration about alternative solutions for the Middle Tennessee area.

Representative Terry has also been in meetings with TDEC regarding the concerns surrounding the water quality near the Walter Hill dam. Complaints of potential health risks associated with the recreational area nearby grew following an incident involving a teenager who was hospitalized after swimming in the river near the dam.

Nearly three quarters of the fire departments in the State of Tennessee are volunteer fire departments, including the Rutherford County Fire Rescue Department.  Many of the community department stations are dependent on donations and fundraisers to support their budget. Restrictions associated with the COVID-19 pandemic have made it impossible for Rutherford County Fire Rescue to host their regular events to raise their annual funding. In order to bolster their lacking budget, Representative Terry has begun working with Governor Lee’s office to acquire additional funding through the upcoming budget. This will help to support our first responders in their work to keep the County safe until they are able to resume their regular fundraising events.

“The pandemic has impacted community safety in more ways than one. Our local fire stations haven’t been able to have their monthly fundraisers, and it can have a negative effect on how they function,” explained Terry.  “Our state has a 3.1-billion-dollar budget surplus. I’m working to see that we ensure our volunteer fire departments remain solvent for our communities.”

Rep. Terry has partnered with Hywater Strategies to offer SHARE Rutherford, a program designed to share and highlight the voices of Rutherford County in a positive and productive manner. The community-oriented program will include social media outreach, citizen highlights, round table discussions, and updates on topics pertinent to Rutherford County.

The “SHARE” in SHARE Rutherford stands for Safety, Health, Affordability, Recreation, and Education.  Those five categories are often the most prevalent concerns for families and businesses when they are looking to locate or relocate.  The program will focus on those areas but will, also, highlight current affairs relevant to the state and Rutherford County.

Thus far, SHARE Rutherford has conducted surveys and held round table discussions on education, small business, the landfill, and general concerns from constituents. More information can be found at SHARE Rutherford on Facebook.

With the conclusion of the 2021 Session of the TN General Assembly, Representative Terry saw the completion of a two-year effort to improve the opportunities of the TANF program. He passed the Tennessee Opportunity Act (TOA) which includes an innovative program called the “Pathway to Prosperity” that will now make it possible for Tennesseans to bridge the gap between poverty and income mobility.  Temporary cash assistance and wrap-around services will help to reinforce those who wish to pursue a degree, apprenticeship, or further training in a sustainable career while they are going through these self-improvement processes.

“Many people or states discuss providing a hand up instead of a hand out, but few are able to follow through on that philosophy.  Here in Tennessee, we are able to put words into action,” stated Terry.

Another provision of the Tennessee Opportunity Act includes a data and research driven program to enhance community wrap around services to the needy which includes opportunities for child care, family services, educational opportunities, and workforce enhancement.  Rep. Terry has been appointed to the TOA commission to oversee the implementation of the program.

Rep. Terry has been actively involved in the appointments for the newly created Cannabis Commission which is tasked with reviewing other state and federal laws and programs surrounding the use of cannabis for medical purposes. The commission will be recommending a reciprocity program for patients to be able to possess 0.9% THC cannabis medicines, as well as other pertinent cannabis legislation. In addition to helping with the appointments, Terry has been working on patient protection legislation relative to cannabis, chronic pain, and palliative care.

As an elected representative of District 48, Rep Terry recognizes his duty to bring the issues that concern Rutherford County to the attention of the General Assembly and Governor Lee. He continues to fight to maintain the community values shared by his constituents, and he is working diligently to bring home the solutions necessary to further strengthen the district and protect the liberties of his neighbors.  For further information, contact the District 48 office at (615)741-2180 or via email at Rep.Bryan.Terry@capitol.Tn.gov.