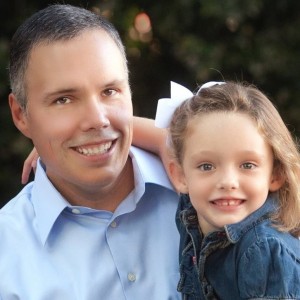 I just wanted to reach out and let you know that I have been fighting very hard to pass legislation to protect women and the unborn this past legislative season. As someone who cares for women and babies on a regular basis in the hospital, I take this fight personally.

Many of you signed a petition demanding that the legislature take a stand, and I delivered that petition to the floor of the House of Representatives with your signature on it. Thanks to your involvement, three new provisions become law next month. However, Planned Parenthood is already fighting back. I need your help to stop them. Will you donate $25, $50 or $100 (click to donate) to help me defeat Planned Parenthood in the legislature next year?

Here are the bills I co-sponsored and passed:

First, a mandatory 48 hour waiting period will be required before an abortion can be performed. Abortion on demand is an absolute shame. While a Supreme Court decision prohibits the state of Tennessee from completely outlawing abortion, research shows that waiting periods can drastically reduce the number of abortions.

Second, abortion facilities will now be held to the same safety and infection control standards as other surgical out-patient centers. In 2000, the Tennessee Supreme Court prohibited all such regulations, but because you helped us pass Amendment 1, we can now ensure these facilities are regulated.

Finally, abortion providers are now required by law to acquire informed consent from women seeking an abortion. For years, Planned Parenthood and abortion providers have lobbied against being required to inform women of all of the risks involved in getting an abortion so that they wouldn’t scare away potential “customers”. This has caused countless deaths and violates a woman’s right to know all of her risks before having a dangerous medical procedure performed.

Believe it or not, Planned Parenthood and abortion providers lobbied against having safety and infection control standards, being required to inform women of the risks of abortion and waiting periods. They are already planning to sue! Will you help us fight back by donating $25, $50 or $100 (click to donate)?

It has been a true honor to fight for your values and the unborn at the Capitol. Together, we will continue the fight.