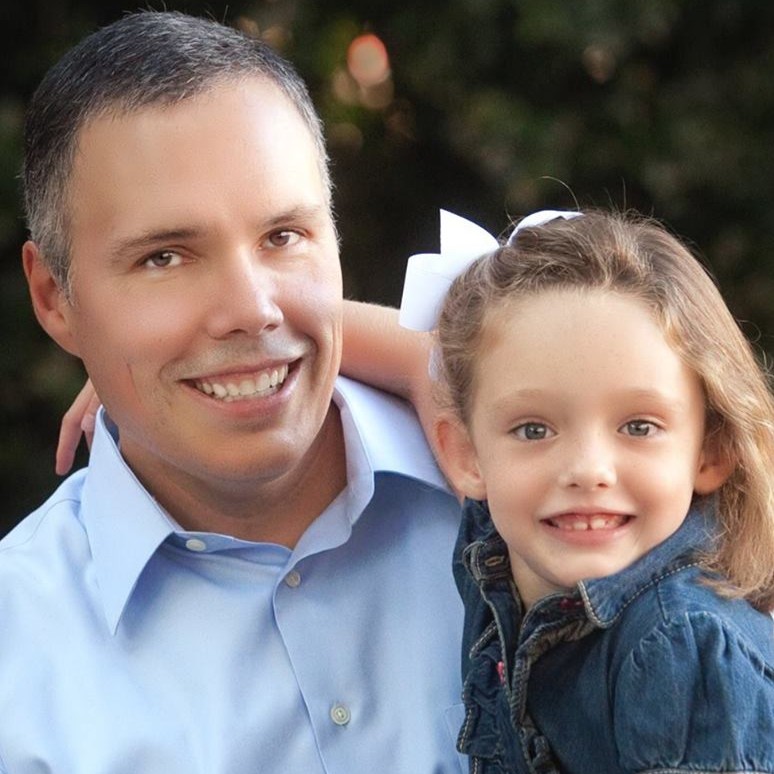 MURFREESBORO, Tenn., –Last week, Rep. Bryan Terry, MD was officially endorsed by Tennessee Right to Life (TNRTL) for the 2016 State Representative race for District 48 which is the eastern half of Rutherford County.  Brian Harris, President of TN Right to Life, stated that Rep. Terry and the other statewide endorsed candidates “have demonstrated a determined and consistent commitment to restoring protection for life by their 100% voting records and leadership.  They are worthy of the Right to Life endorsement and they are worthy of your vote.”

TNRTL presented their endorsement on the heels of the controversial Supreme Court(SCOTUS) decision against two Texas laws concerning abortion.  Harris, in a response to the SCOTUS decision stated, “Not only did five judges strike down common-sense provisions passed by the Texas Legislature to protect the health and safety of women and girls considering abortion, the Court also toughened the standard by which future pro-life statutes will be judged by courts across the nation.”

Harris further stated, “That’s why it’s all the more critical that pro-life voters send a clear message back to the Courts by electing the absolute strongest pro-life legislators and representatives possible!”  Rep. Terry, by receiving the endorsement, is considered one of those legislators.

“It’s a blessing to be able to be an advocate for the unborn while protecting the safety of women.  I look at the issue as trying to protect two lives, and I am honored to have received the endorsement,” declared Rep. Terry.  “We take care of women at the hospital and surgery center who have procedures for miscarriages that are similar to what women have when they have an abortion.  It boggles the mind that the Supreme Court doesn’t believe that women having an abortion should have the same safe standard of care,” explained Rep. Terry about the SCOTUS decision against Texas.

Rep. Terry stated that he actually may have set a precedent this year when he passed HB 1654 ironically with the aid of Planned Parenthood.  Though staunchly pro life, Dr. Terry said that he reached out to TNRTL, the Governor’s administration, and Planned Parenthood for his bill.  In the end, all supported his bill and, as such, HB 1654 may be the only bill surrounding the abortion issue that passed both the House and Senate without a no vote.

The bill was inspired by the 2015 summer events surrounding the selling of fetal parts.  The bill amended the Tennessee code to require a written paper trail via consent of the woman if research or experiments are done on fetal tissue.  And secondly, the bill conferred whistleblower immunity in the event that pictures were taken of the fetal tissue if the photographer had reason to believe a state or federal law was being violated.

“I was very proud of that bill for a few reasons.  First, these were reasonable measures to ensure that illegal activity surrounding fetal tissue didn’t occur in Tennessee.  But aside from the abortion issue, I think it is important for people to know that there are legislators willing to talk to all parties of an issue, no matter how controversial, and find a path forward,” explained Terry.

Rep. Bryan Terry, MD served as the Republican Chairman of the Bipartisan Freshman Caucus, and received a 100% conservative rating from the American Conservative Union.  He is running unopposed in the Republican primary for District 48.