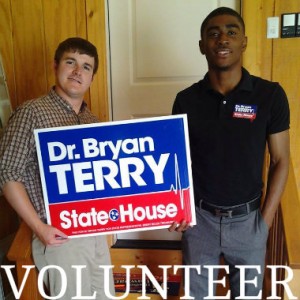 Please join Dr. Terry at one of these events…

In his own words…

Need to know when, where and how to vote in Tennessee House District 48?

Use the resources below!

The Geographical Center of Tennessee Rests Within Tennessee House District 48.

Do you live in the 48th District? Here’s a map! 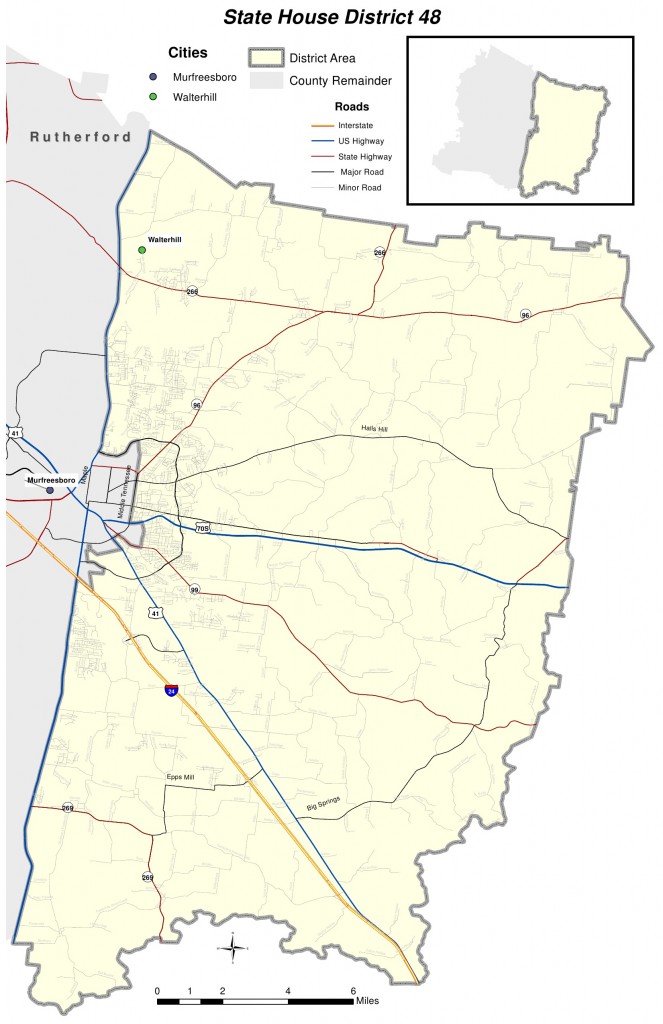 When it comes to representation, Bryan Terry, MD offers one of the most diverse resumes of any elected official or candidate.  As a student of self governance and with his “Principles, Process, and Passion”, he is known as one of Tennessee’s leading voices for life, liberty, families, and fiscal responsibility.

Bryan grew up working in a third generation auto salvage family developing his deep blue collar roots.  He, eventually, went on to function as the property manager of I-35 Insurance Pool which provided the foundation of his small business background.

As a child, Bryan spent a lot of time in doctor’s offices and the emergency department due to severe asthma and allergies. Knowing the struggles his parents had dealing with his medical problems, Bryan took personal responsibility to heart and earned his way through medical school in order not only to help himself, but others.

Bryan may be the only elected official with personal experience dealing with domestic terrorism and a natural disaster.  As a medical intern, he took care of victims of the Oklahoma City bombing of the Murrah Building. He and his family owned and operated a family farm which was destroyed by an F-5 tornado in 2013.

Bryan and his wife, Cheryl, have been married for over 26 years. They have two children, Brayden and Breeley. Bryan, his mother and children are all enrolled members of the Choctaw Nation. He has been active in coaching Murfreesboro youth and actually delivered his daughter Breeley. The Terrys attend World Outreach Church.

Bryan is currently serving in the 110th Tennessee General Assembly as chairman of the Health Subcommittee.  He is a member of the Health, Health-Sub, and Consumer and Civil Justice committees.

Bryan has been named Legislator of the year, Family Champion, Taxpayer Hero, Champion of Prosperity, and recipient of the Latinos for Tennessee Faith, Family, Freedom, and Fiscal Responsibility Award.

With the diverse needs of District 48, Rutherford County, and Tennessee, Dr. Bryan Terry offers the background and experience to represent and lead us into the future.